How it all began

Born in 2004, SWTT (South West Tilt Trays) has fast become the go-to towing service in Young and surrounding areas. Founded by Bruce and Frances Lang in 2004 and doing the hard yards running around in old, yet reliable trucks, Bruce added is bling to the trucks and made them easily identifiable to anyone who sees them.

Having started truck driving way back when he was younger, Bruce has done millions of kilometers and driven more trucks than most of us have had cars. His experience and friendly nature earned him respect in the industry along with his OCD for doing the job right. Sometime in the 90s Bruce started doing Heavy Vehicle towing for Royans truck towing in Wagga. Having a truck located in Young and servicing all areas. This experience became priceless when he started SWTT in 2004. He brought all his experience driving and towing and with his friendly personality, became the go-to tow truck in Young.

Fast forward to today and Bruce and Frances still own SWTT and have grown the fleet to incorporate trucks of varying sizes that are capable of any task thrown to them. From a dual cab capable of transporting 7 passengers, to a bogie drive heavy tow truck that can move most large size trucks and tractors. 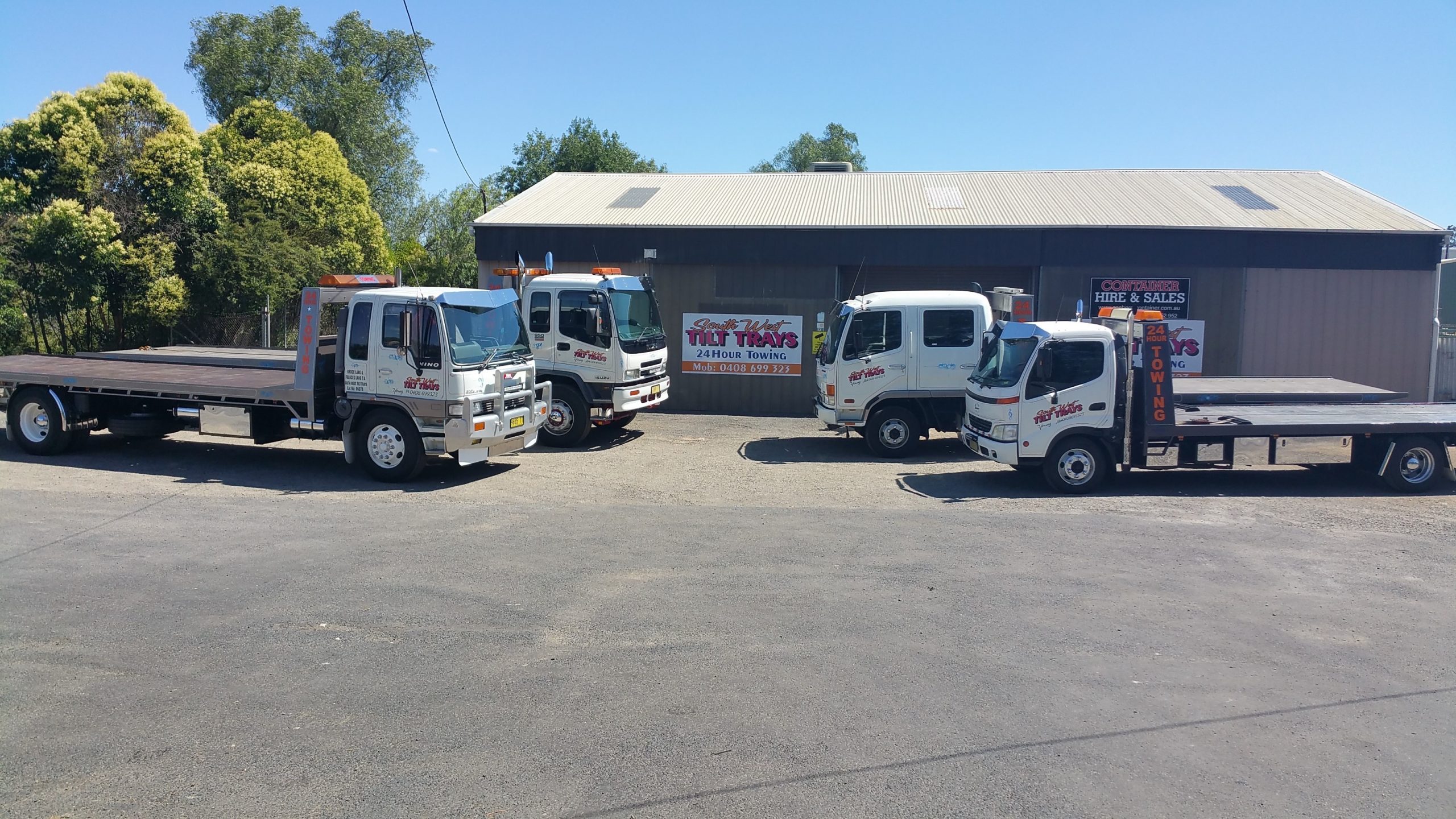